NORA, THE FIRST AND THE FOUNDATION

Big-Wood-kennel was estabilished in 1985 by Raili Suominen. Foundation bitch of our kennel is FIN Ch Eleanora. She was a very strict, beautiful and clever bitch. Her first litter was born in June 1985. Nora was very healthy, despite of some back problems in her older age. She died at age of 15,5 years in 1999.

In 1994 Raili Suominen received a very honourable prize from the Finnish Kennel Club. This prize is called The Vuolasvirta -prize and it is awarded for succesfull breeding practices. This was the very first time when this prize has been given to a cardigan breeder in Finland.

When Big-Wood’s kennel celebrated 10th anniversary in 1995, Johanna Flinck’s name joined officially to this prefix. Before that Johanna has handled, trained and co-owned Big-Wood’s cardigans for several years, even bred one litter for the kennel.  Since February 2018 Big-Wood’s prefix has been owned only by Johanna.

The main goal of the Big-Wood’s breeding is a classic Cardigan Welsh Corgi with sound mind and agile body. The most important thing for Raili and Johanna is that Big-Wood’s Cardigan is beloved pet and companion and the owner is pleased. The right dog must find the right home and vice versa. If the owner is interested about showing or performance, it’s ok, but not  the priority no.1. During these years there has been many Big-Wood’s champions and CC-winner, but also a lot of  Cardis who have done well in Agility and Obediece avenues. 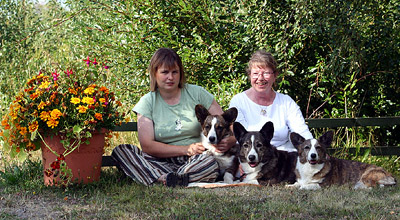 Home of the Big-Wood’s Cardigan Corgis is located in Raahe, 70 km southern from Oulu, “capital” of North Finland.

Johanna’s first dog was St. Bernhard male “Romeo”, who was born in early ’80s. The next one was a Russian Hound bitch Miska, who didn’t want to be hunting dog at all so they done agility and obedience togehter. Third one was Noela – the Cardigan Welsh Corgi with more personality than size and the story began…

Johanna is also professional agility trainee and official show secretary. She has competed in agility with Cardigans, Rottweiler, Schapendoes and the Belgian Malinois Konna who was owned by her friend. Johanna has also been involved with obedience, SAR, rally-O, bloodhound tracking and (years ago) even dog sledding. One of the latest interest of hers is Care Dog activity. 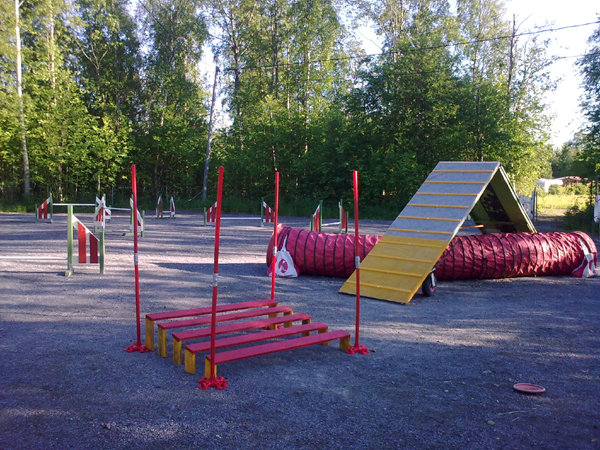 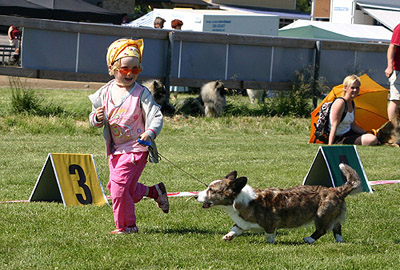 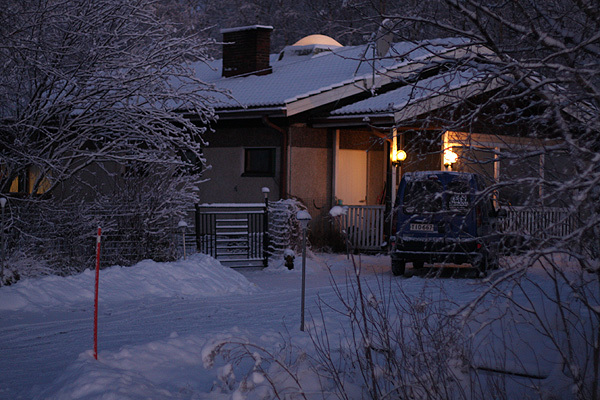 Home of the Big-Wood’s Cardigans.